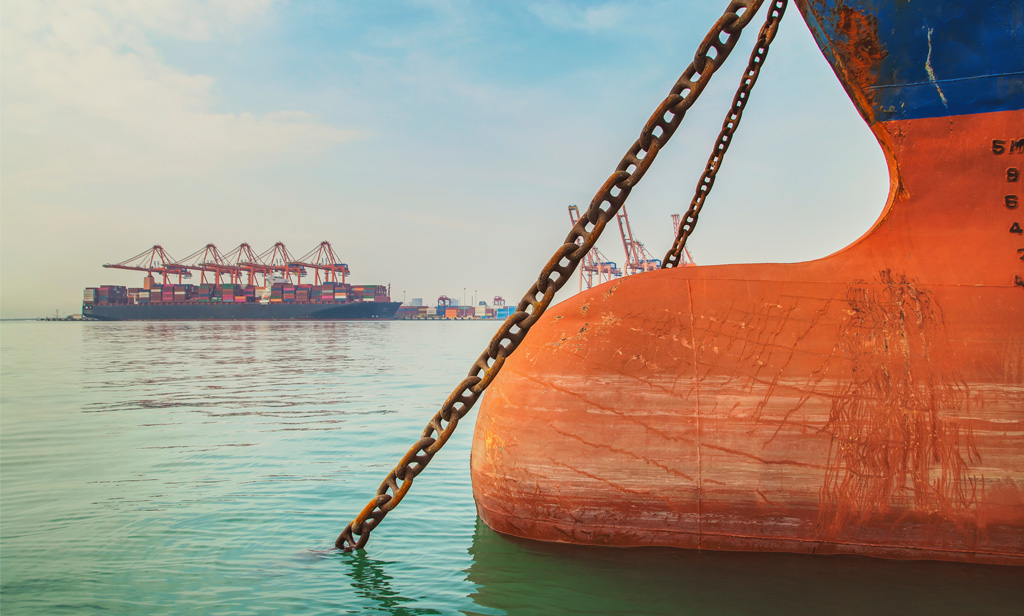 Causey Wright represents the injured parties in maritime cases, whether as an on-the-job injury or when a passenger on a vessel becomes injured. On larger cases, we may collaborate with other attorneys if the case is ultimately filed in Washington Superior Court or Federal District Court. Fees charged are based on a percentage of monies obtained and are contingent on our success with the case. No recovery, no fee.